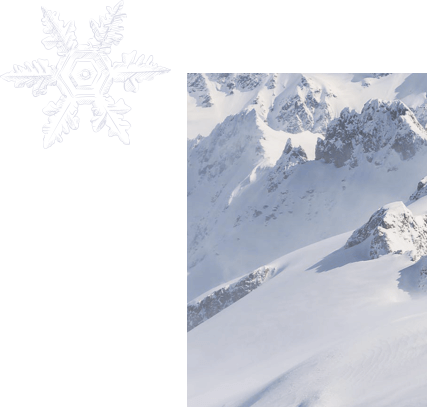 Valmora is a
mountain spring water

It gushes out from the source at 1,300 meters above sea level in the heart of the Piedmontese Alps, in Rorà, a town in Val Pellice, located in a particularly privileged environmental situation: nature as far as the eye can see, larch woods, beech woods, winding paths, abundant water and pristine streams. 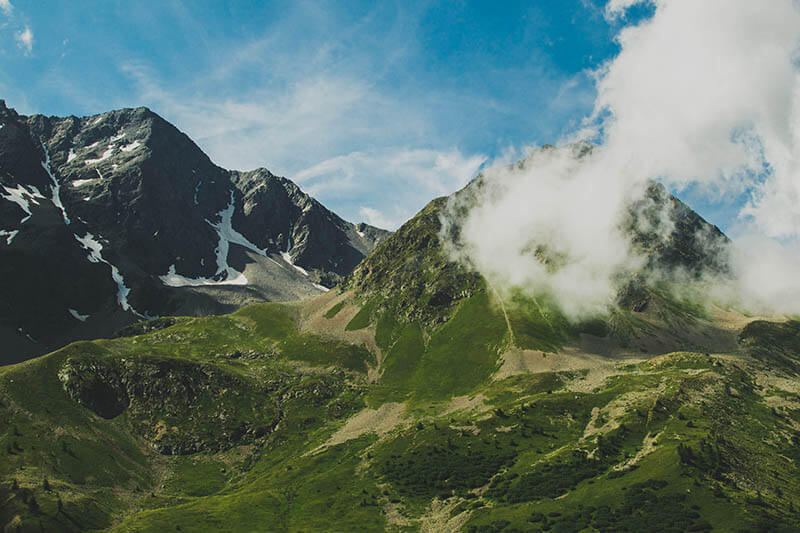 Valmora is lightness at its purest form

It is a lightly mineralized water with all the virtues of its Alpine origin. It has a TDS level of 45.9 mg per liter, a sodium content of 1.2 mg per liter and a low amount of mineral salts.

Spring mineral waters have a pleasant taste and are pure because they dutifully lack disinfection products. Furthermore, the packaging guarantees the purity and conservation of its original characteristics. The only treatment permitted by law is the addition of carbon dioxide which makes the water sparkling. 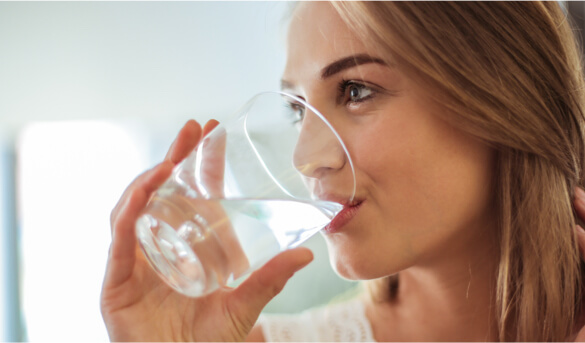 It is precious for
your well-being

Water is an essential
element for our life
and health.

Hydration is the first rule for the well-being of our body, so we recommend drinking at least 2 / 2.5 liters of water every day. 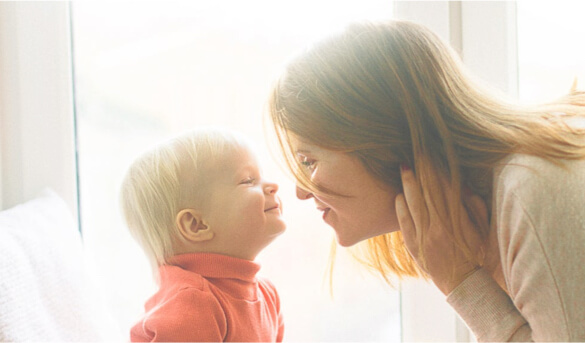 Drinking during pregnancy and breastfeeding

Drinking lots of water during pregnancy and during breastfeeding is essential: primarily, to meet the needs of the fetus and amniotic fluid; then to replenish the amount of fluids the baby eats and to make the milk more fluid and absorbable.

During the first year of age the child needs a high water intake, but not all waters are right for his well-being. Those that are considered more suitable for the preparation of infant milk or drinks are those whose fixed residue is around 50 mg/l or higher, with sodium concentrations under 20 mg/l and with sulphate lower than 200 mg/l.

Drinking water during the day

2.5 liters is the optimal average amount of mineral water to drink every day, adjusting it according to factors such as age, climate, lifestyle, diet. It is good to drink water in small sips and repeatedly; preferably at room temperature, similar to the one of the body; in the morning as soon as you wake up, on an empty stomach several times throughout the day, in the evening before going to bed.

For athletes it is important to drink a lot, before, during and after the performance, anticipating the feeling of thirst, to improve their health and athletic performance. Dehydration is indeed one of the worst pitfalls for those who exercise intensively.

In order to facilitate proper digestion and to soften the food, it is necessary to drink . The recommended amount per meal is about 2-3 glasses of mineral water, depending on the type and quantity of foods that are consumed.